Stitching together a blend of styles, Sometimes Blind pulls together rock, classic rock, and folk into a melodic tapestry. Their sound is rooted upon Dan Van Ordstrand's songwriting and guitar hooks, Garrett Johnson's steady, grooving drums, and reinforced by Josh Laughlin's thumping, busy bass lines. Based in Springfield, Oregon, the band regularly performs at wineries, breweries, music venues and community events throughout Eugene, Oregon and the outlying area.

With influences such as The Allman Brothers, Creedence Clearwater Revival, Tom Petty, The White Stripes and Iron & Wine, they are a rock band with working-class ethos built on letting the music speak for itself. In true do-it-yourself fashion, they wrote, recorded, and self-produced their debut eponymous EP in August 2017, and released their second EP in the summer of 2018. After a 4 year hiatus induced by band personnel changes, the band began recording a 3rd EP in the summer of 2022.

Notable achievements for the band include a feature article in the Spring 2018 edition of Emerald Valley Magazine, with the magazine saying of the band, "Blending several genres of music, Sometimes Blind mixes classic rock, folk, blues and jazz, into harmonious melodies that please the ear and sway the hips." They were also a finalist in the Sprout City Studio's Battle of the Bands in the summer of 2018, and a Top 10 Local Finalist in the KNRQ Next2Rock Contest in the fall of 2017.

Whether they are playing as a full band, or Dan is heading up a solo performance, Sometimes Blind's music beckons audiences to absorb the melodies. 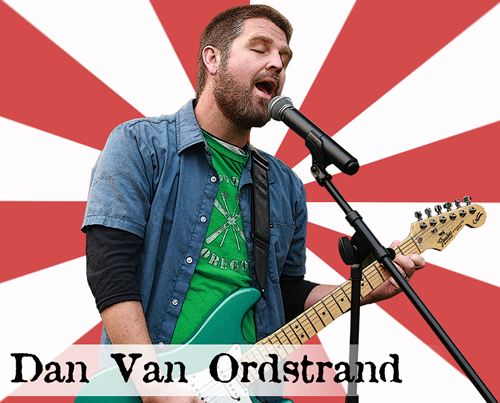 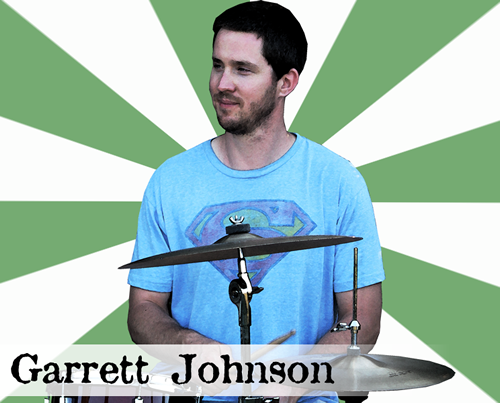 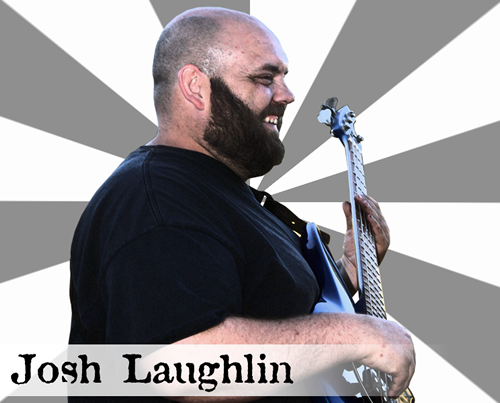